Manjeet Pardesi (Victoria University of Wellington) talks about the emerging significance of the Indian Ocean, and Sri Lanka’s interests in the region.

“The Indian Ocean region, which comprises parts of South Asia, the Persian Gulf, East Africa, Australia and Southeast Asia, is a bunch of 28 countries.

“This region is emerging as a new growth pole in an economic sense.

“But at the same time, the region remains extremely under-institutionalised.

“But given that the Indian Ocean current finds itself in a benign security environment, the aim is to create some sort of an institutional architecture in order to manage great power rivalries if and when they emerge in the Indian Ocean.”

“The Sri Lanka economy is currently in the process of taking off.

“They are emphasising the blue economy, maritime dimension, the Indian Ocean part of their identity in particular.

“And they also want to emerge as a transportation hub; a trans-shipment centre of some sort.” 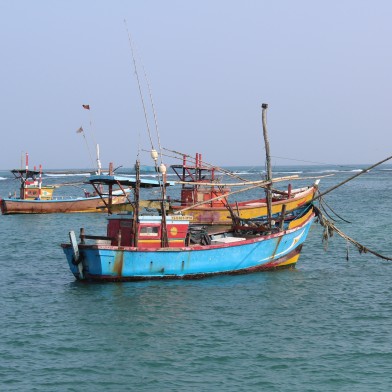 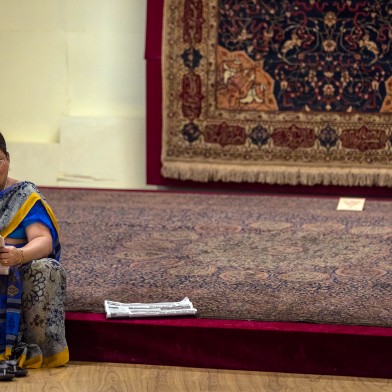 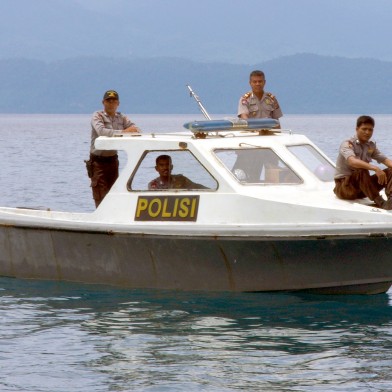 Features
ReturnoftheIndo-Pacific
The 19th-century concept of the "Indo-Pacific" has been slowly re-emerging in official documents and speeches internationally. More >
by